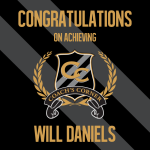 “Director is the goal!”

Coach shines the Coach’s Corner Spotlight on William Daniels, who lives in Philadelphia with his teenage son. Will joined YTB two years ago and works his YTB business in his spare time, concentrating on the marketing side of the business opportunity.

In addition to achieving Coach’s Corner, William recently received a double PTL Bonus, helped two team members get to their own PowerTeam, and went on two FAM trips! He relates that he achieved the prestigious position of Coach’s Corner member by a challenge he was given back in April to achieve CC by August of this year. He made it his mission to talk to at least 10-20 people per day to let them know that YTB can provide them with extra income and allow them to take vacations they may not have been able to otherwise afford. 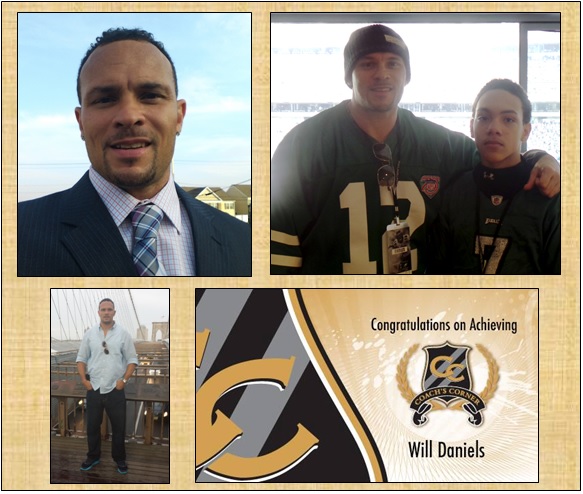 The YTB Way has improved his business as it showed him a different method of team growth along with recruiting tips he had not been familiar with. He sees YTB impacting his future by achieving his goal of reaching Director, along with multiple 10K Bonuses… and being able to become financially free!