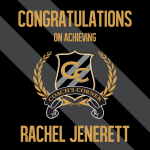 “I am a big proponent of Travel Parties and encourage my team to do the same.”

Coach’s Spotlight is proud to shine on Rachel Jenerett (who everyone calls Kelly!). Rachel lives in Glenolden, a suburb of Philaldephia, PA, having joined YTB in July, 2012 at a Travel Party given by Syreeta Blackshear. She concentrates on both marketing and travel, and works her businesses part time Kelly tells us, “I reached Coach’s Corner on July 14, 2014 and I’m so proud of that – as that was my next goal. I doubled bonused that week as well so it was a particularly exciting week indeed.

On how she reached Coach’s Corner: “I am a big proponent of Travel Parties and encourage my team to do the same. I also utilized the 60second videos quite frequently and would conduct 3-way calls with my team. I would solicit my Coach, Angelita Byrd, to do follow-up calls with me for those I already spoke with. And when the $99 promotion hit I followed up with EVERYONE and let them know about how this exciting opportunity just got even better with this promotion.” 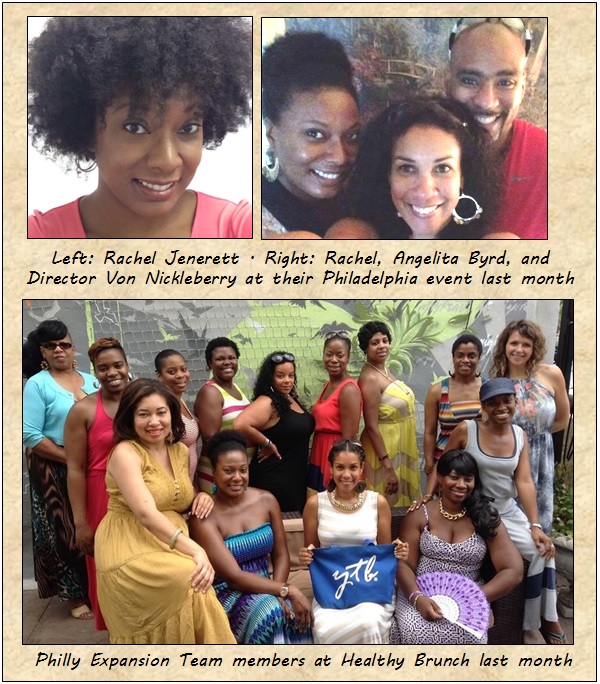 “I honestly don’t know where I’d be without the YTB Way system. It is what I do, what I practice and what I encourage my team to practice. I don’t have to come up with ways to introduce this business to people. I got fired from my first job out of college which because I am no good at selling. But following The YTB Way has empowered me to confidently speak about this business and all that it has afforded me such that people think I’m a great salesperson!

“I am aiming to double bonus every week during this promotion, at a minimum. That extra $5000 in income will help me do many things, including positioning myself to move into doing this full time. My next goal is that $10,000 bonus!“

Coach, Scott, Chris and everyone at YTB congratulate Kelly on achieving Coach’s Corner and her current and future successes! 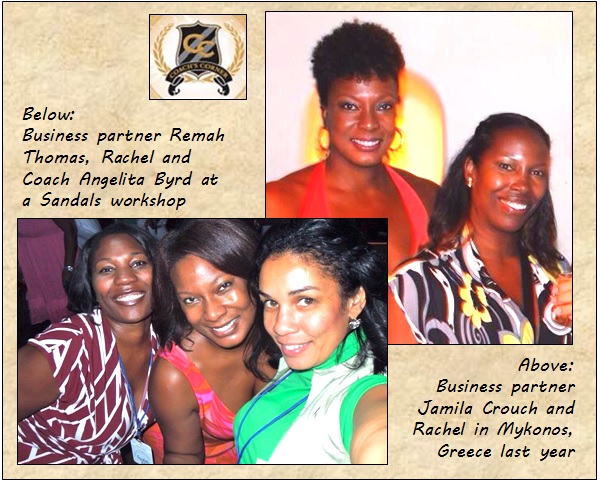